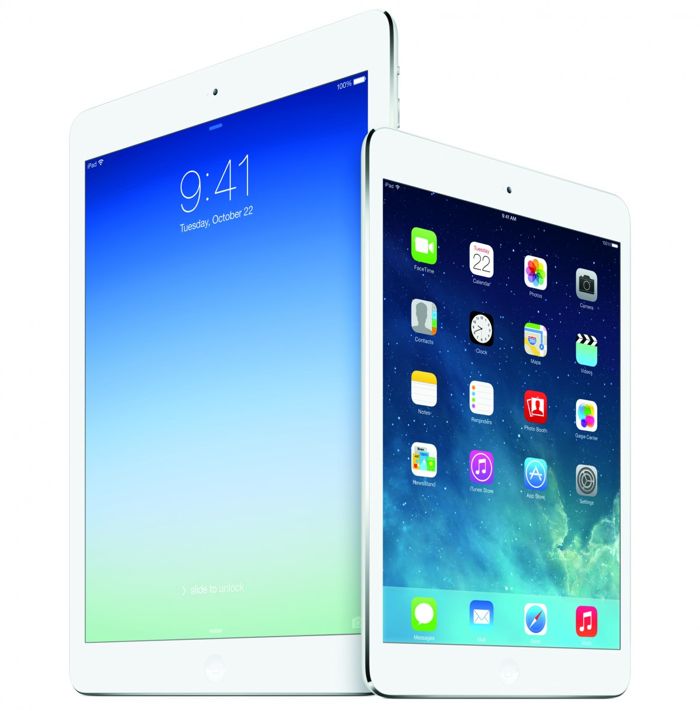 Apple has been granted a number of new patents, which include patents relating to the iPad Air, Apple’s Game Center, the new Burst Mode on the camera on the iPhone 5S and more, with a total of 59 new patents awarded.

The Burst Mode feature launched on the iPhone 5S, it lets you take multiple photos at once, and snaps a total of 10 photos per second whilst in Burst Mode.

The 59 patents that were granted also include some relating to the design of the Apple iPad Air, and also for the Siri logo or icon, plus some patents related ti image browsing on the iPod and also a patent relating to the Apple TV.

The US Patent and Trademark Office officially published a series of 59 newly granted patents for Apple Inc. today. In this particular report we cover Apple’s Game Center, the iPhone 5S’s new Burst Mode, a design Patent for the iPad Air and more. We wrap up this week’s granted patent report with our traditional listing of the remaining granted patents that were issued to Apple today.

You can find out full details on the list of 59 new patents that were granted to Apple over at Patently Apple at the link below.