Google’s much anticipated Google voice app for the iPhone was sent to Apple for approval to be sold through Apples App Store. But Apple have refused to sell it and have also removed existing apps which provide  similar services, reports claim.

Rumours suggest AT&T may be behind the move to ban the Google voice app becuase it also allows users to send free SMS messages and make cheap calls using Google’s own number. 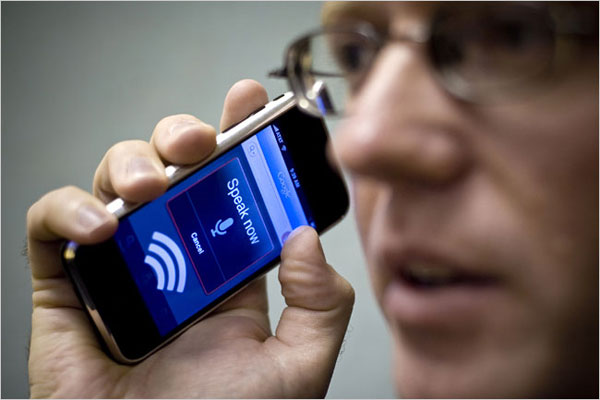 We work hard to bring Google applications to a number of mobile platforms, including the iPhone. Apple did not approve the Google Voice application we submitted six weeks ago to the Apple App Store. We will continue to work to bring our services to iPhone users for example, by taking advantage of advances in mobile browsers.