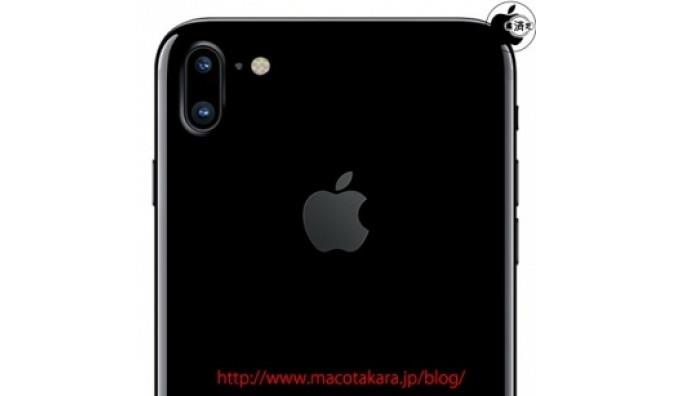 It’s been a few months since Apple unveiled their latest iPhone 7 and iPhone 7 Plus, but that doesn’t mean the company doesn’t have its successor in the pipeline.

Recently, a new report surfaced from Japanese shores, sharing an image of what appears to be the successor of the iPhone 7.

The most interesting bit to note here is that the smartphone has a dual-camera display on the back of the device, a feature which was introduced with the iPhone 7 Plus. Unlike the iPhone 7 Plus, the dual cameras are placed vertically rather than horizontally.

Rumors further suggest that the iPhone 7S is going to come with a 5-inch display while it’s bigger sibling, the iPhone 7 Plus will ship with a 5.8-inch display. Details about other specifications are scarce at the moment, but it’s a little to early to talk about them right now as the handsets are still several months away.

Next year, it’s going to be iPhone’s 10th birthday so we can expect some fireworks and interesting features from the Cupertino company.