When iOS version 4.2 was released by Apple for the iPad there was one change that didn’t go down to well with users. The switch of the Orientation Lock hardware button (the one next to the iPads volume control) to a mute switch rather than an orientation lock.

But after a number of petitions and users complaining to Apple about the change, Apple surprisingly has taken note and now added a new setting option allowing users to choose the function of the switch. 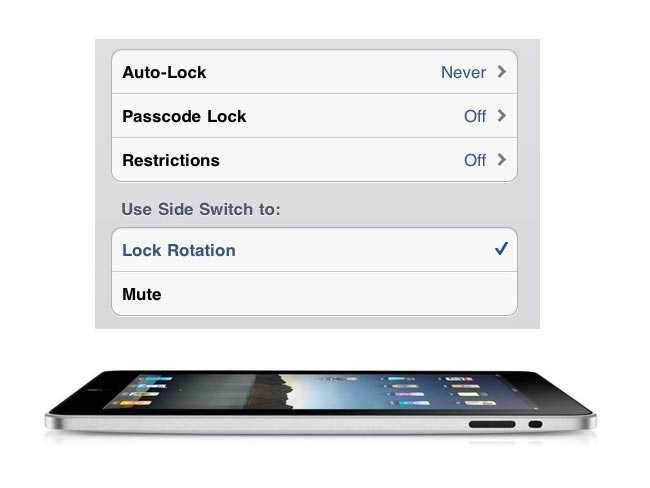 Other major features included in the iOS 4.3 beta version is third-party access to AirPlay together with a set of new multitouch gestures that could significantly enhance interactions on the iPad with the use of four- and five-finger gestures on the iPad at least.

The latest iOS 4.3 Beta is now available to developers for download in the iOS Developer Center along with some pre-release Apple TV software.