According to reports Apple is to issue tighter restrictions on publishers with regards paper and digital iPad bundles. No longer allowing publishers to sell bundled paper and iPad subscriptions from their own sites. With iPad digital newspapers only now being allow to be sold through the Apple iTunes App Store instead, making sure Apple then receives its 30% commission on sales.

Apple has given publishers until March 31st to sort out their applications and pricing structures and any publishers not falling into line will be removed from the Apple iTunes App store. 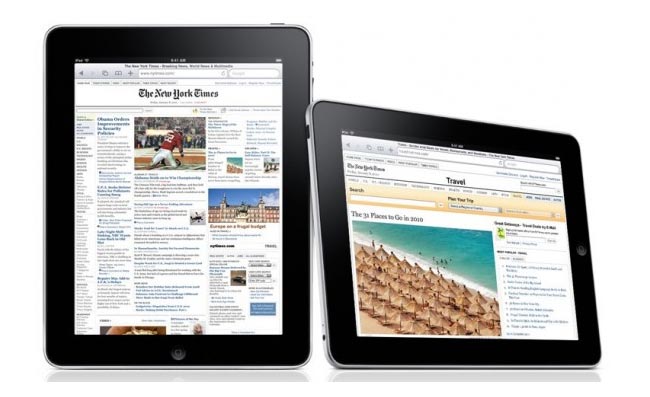 Apple is also thought to be working on its own subscriptions API, to be first used by News Corp’s upcoming The Daily digital news system, for processing recurring purchases through the iTunes App Store but the roll out of the system has been thought to be delayed.