Since the launch of thew new iPad 3 a number of users have noticed that the new iPad’s battery continues to charge even when at 100 percent when the device is plugged in.

There have been reports over the last few days that this is a problem, with a number of users concerned about the battery life of their new tablet, and now we have our first official statement on the reported battery issue. 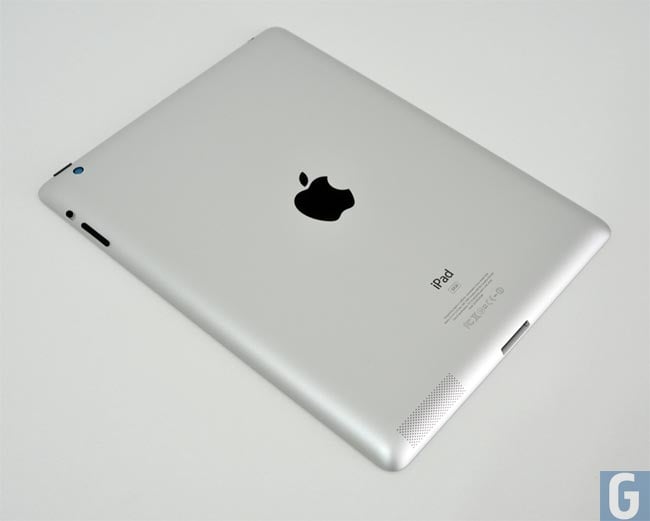 Apple VP Micahel Tchao spoke to the guys over at AllThingsD and has explained how the battery indicator on the iPad works, and it looks like this feature has been around on other devices for a while.

“That circuitry is designed so you can keep your device plugged in as long as you would like,” Tchao said. “It’s a great feature that’s always been in iOS.”

According to Apple whatever position the battery is in that charging and recharging cycle, the device will still give you 10 hours of usage.