Some of our readers will remember the SpyKey keylogger app that we talked about last week, which Apple had approved and it was available to download from the App store.

Gizmodo first spotted the app last week, and they weren’t they only ones who were surprised to see this sort of app approved by Apple, it looks like it has now been removed from the app store, according to one of our readers, and I just checked for it myself and cant seem to find it anywhere. 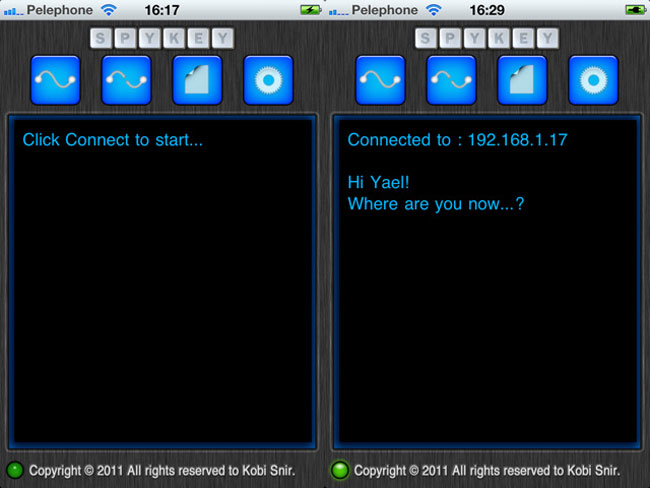 The SpyKey application could be used to spy on anyones computer, all you needed to do was install some software on a computer, and you could see anything that the user of that computer typed on tehir keyboard on your iPhone.

It does make you wonder how Apple can approve apps like this and then pull them a few days later, I guess this one slipped through the net.