When Apple released Apple iOS 7, it also updated the majority of its own apps at the same time, although there was one app that did not get updated, the Apple Remote app.

Apple has now released a new version of their Apple Remote app for iOS, the latest version of the app comes with a new design for Apple iOS 7, it also adds in support for iTunes 11.1. 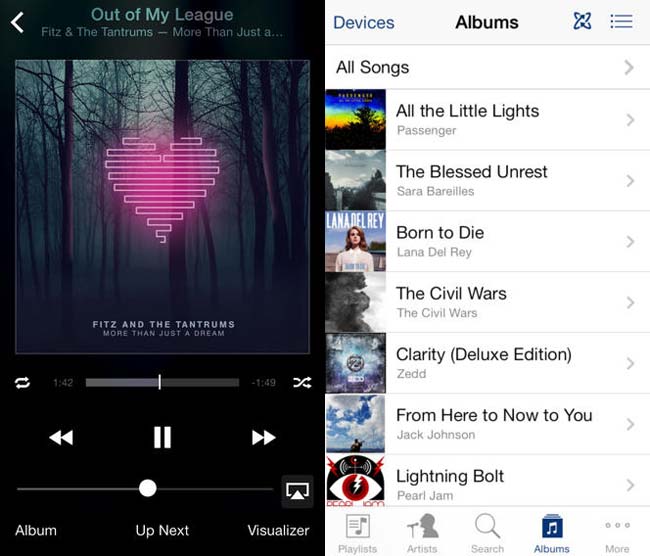 The new version of the Apple Remote app is compatible with iOS devices which include the iPhone, iPad and iPod Touch that are running Apple iOS 7 and above.

Remote is designed to be in perfect sync with the new iTunes. It is simpler, easier, and gives you new ways to browse your library and see upcoming songs with Up Next. With just a few taps on your iPad, iPhone or iPod touch, you can add new songs to hear them next from iTunes on a Mac or PC, or an Apple TV. Choose playlists, songs, and albums as if you were in front of your computer or Apple TV.

You can download the latest version of the Apple Remote app over at iTunes, if you already have the app and are running iOS 7, the app should automatically update.