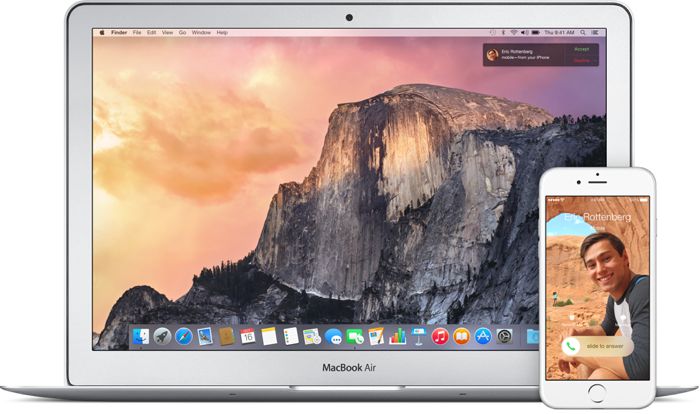 Apple has released a new software update for their Mac range with the release of  the OS X Yosemite 10.10.2 update.

The update comes with a range of bug fixes and performance improvements, you can see a list of what is included in the update below.

As well as the above fixes there have also been some improvements to WiFi and also a number of security fixes. You can download the OS X Yosemite 10.10.2 update from the Mac App Store.