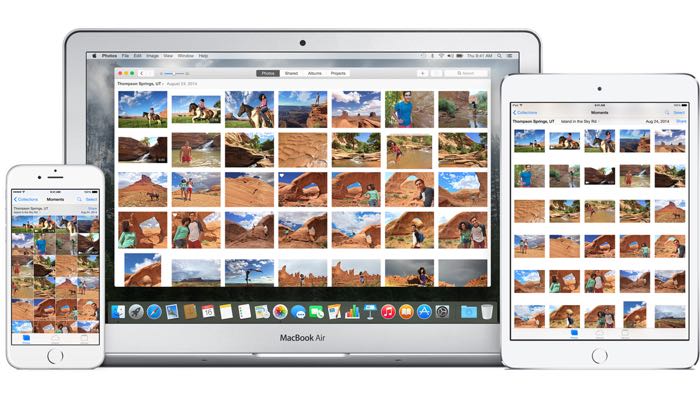 Apple recently released the latest version of their desktop OS, OS X 10.10.3 Yosemite and now they have released a new version to developers, OS X 10.10.4 Beta.

This is the first beta of OS X 10.10.4 that has been released to developers, although as yet there are not many details on what is included in the update.

OS X 10.10.3 brought some major changes to OS X Yosemite, the main one was Apple’s new photos software which replaced iPhoto and Aperture and allows you to backup all of your photos to iCloud.

As soon as we get some more details on what is included in the latest OS X Yosemite beta and details on when it will be released, we will let you guys know.