Apple has today released a new update for its Apple Airport utility for both Mac and iOS devices which brings with it a fix for the bug that caused a number of AirPort base stations to be not recognised by applications. 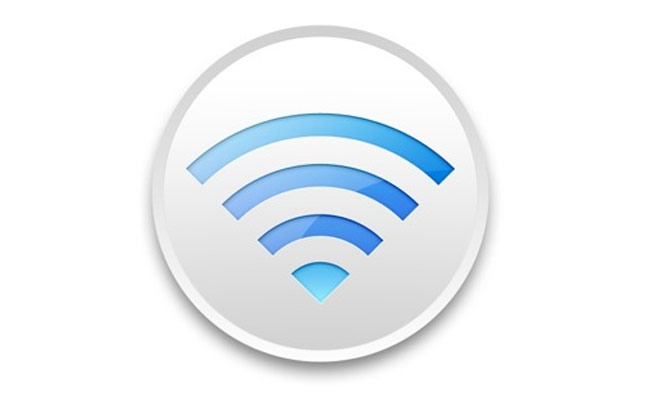 The latest Apple AirPort utility update can now be downloaded by the appropriate update tools either on your Mac or iOS system allowing you to correct any problems you might have had with your Apple Airport device.

For more information on the new Apple Airport utility update jump over to the iTunes App Store website for details.