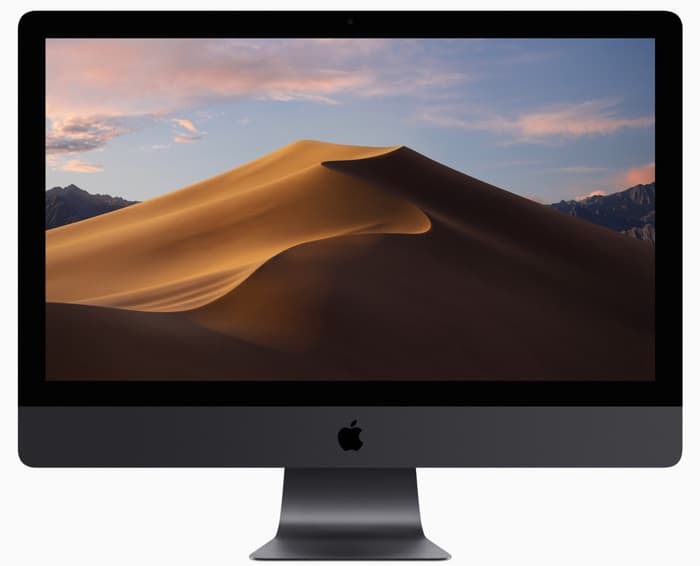 Apple has released a new beta of their macOS software to developers, macOS Mojave 10.1.4.4 beta 3, the software has only been released to developers at the moment.

The new macOS Mojave 10.1.4.4 brings a range of new features to the Mac, this include Apple News support in Canada with support for both French and English.

There are also a number of other new features included in the macOS Mojave 10.1.4.4 software update.

Apple are expected to also release their macOS Mojave 10.1.4.4 beta 3 to their public beta testing program shortly, so far it has only been released to developers. As yet there are no details on when the software will be released to everyone, we suspect it will be some time in early March.