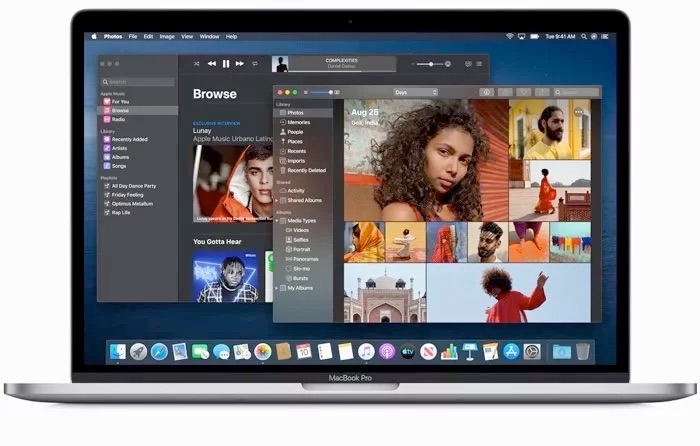 The new macOS Catalina 10.15.2 beta 1 is now available for developers to test out, it is not available as part of Apple’s Public Beta Testing program as yet.

There are not many details on what is included in this new version of Apple’s macOS Catalina, it appears to be mainly bug fixes and performance improvements so far.

As this is the first beta of macOS Catalina 10.15.2 then it will be a while before the final version is release, we are expecting it to land some time in December.