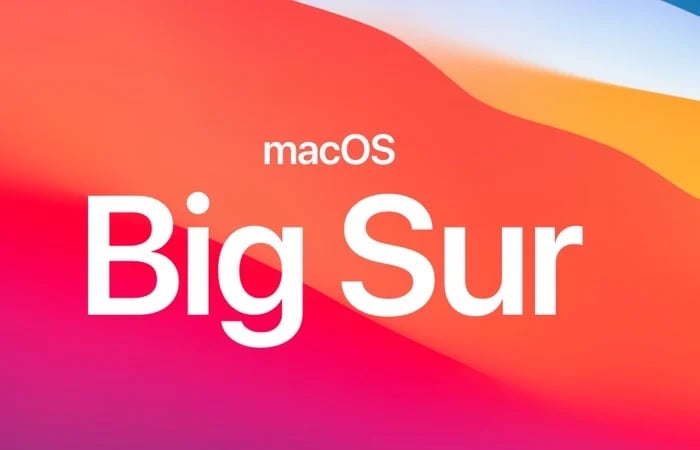 Apple has released a new beta for its range of Mac computers, macoS Big Sur 11.4 beta 2 and the software has been released to developers and also members of Apple’s public beta testing program.

The second beta of macoS Big Sur 11.4 comes with a range of bug fixes and performance improvements, it also comes with support for graphics cards based on the AMD Navi RDNA2 architecture (6800, 6800XT and 6900XT).

There are no major new features in the latest beta of macOS Big Sur 11.4, this is not expected to change by the time the final version of the software lands.

We are expecting Apple to release the macoS Big Sur 11.4 software update some time around the end of May, as soon as we get some more details on its release date, we will let you guys know.