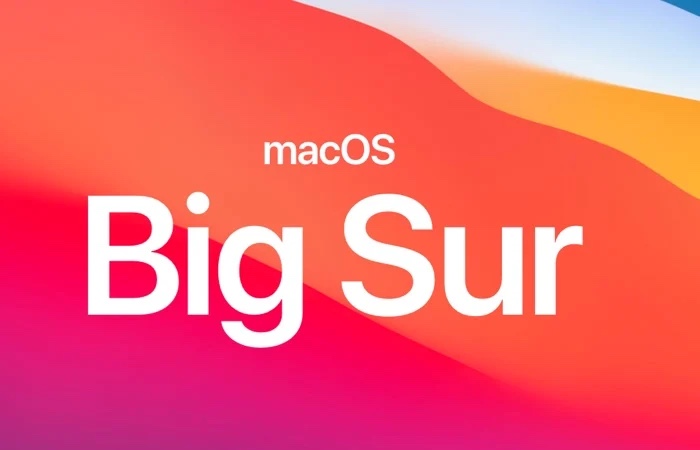 Apple announced at their press event yesterday that the new macOS Big Sur software update is coming this Thursday.

Apple has now released macOS Big Sur 11.0.1 Release Candidate 2 to developers, this is most likely the final version of the software that will be released to everyone.

The new macOS Big Sur software update will bring a wide range of new features to the Mac, this includes some design changes and more.

There is also updated coming to Apple’s own apps including photos, Maps and many more, plus updates for the Control Center and Notifications. The new macOS Big Sur software update will be released this Thursday the 12th of November.