Apple has release yet another build for their Mac OS X 10.6.7 just one week after the release of the last. The new Mac OS X 10.6.7 Build 10J850 has now been released to developers for testing and Apple is continuing to request that developers focus their testing on Mac App Store, AirPort, Bonjour, SMB, Graphics Drivers. 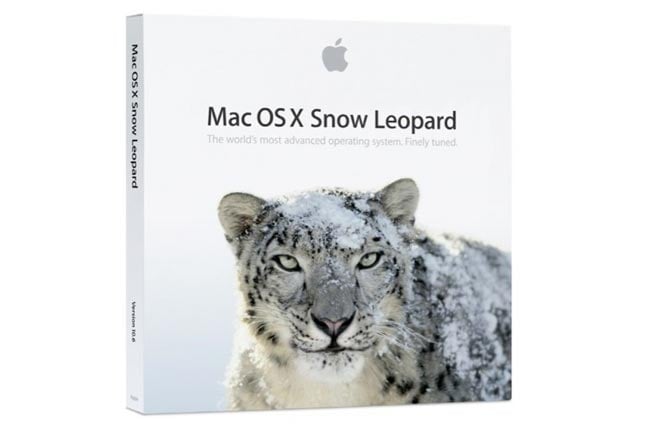 There are currently no known issues are listed in the documentation and unfortunately there are not hard and fast release dates issues for its public launch.