Apple [AAPL] has released the latest version of their iOS software, iOS 4.1 Beta 2 to developers, and it comes with a number of changes over the previous beta version.

It seems that as promised the proximity sensor issue has been fixed in iOS 4.1 Beta 2, according to the guys over at Cult of Mac who have tested it out and the issue seems to be addressed. 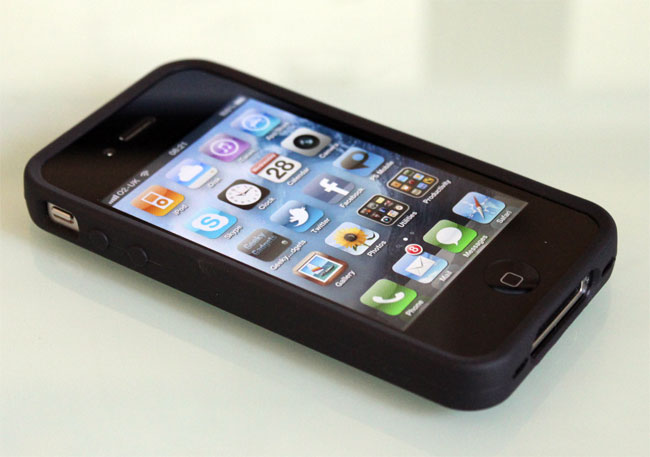 Other bug fixes noted so far include a bug which had effected HSUPA uploads speeds, making it much slower than it should be, this also seems to have been addressed in iOS 4 Beta 2.

There are no details on when iOS 4.1 will go live, as soon as we get some more information we will let you guys know.