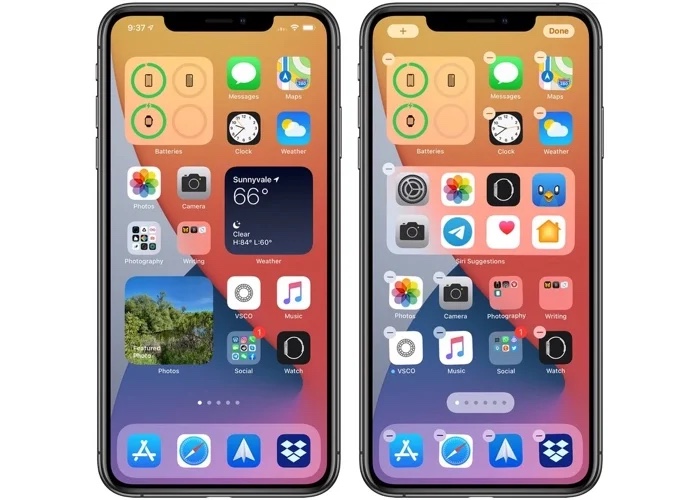 Apple has released iOS 14 beta 7 and iPadOS 14 beta 7, the software comes just over a week after the previous beta.

These new betas have been made available to both developers and also members of Apple’s Public Beta Testing program.

iOS 14 and iPadOS 14 bring a wide range of new features to the iPhone and iPad, this includes a newly designed home screen with widgets which are customizable.

There is now also a new App Library which shows all of the apps you have on your device, in an alphabetical list and in an icon view, this is designed to make it easier to find apps.

There are wide range of other new features and changes coming to the iPhone and iPad with the iOS 14 and iPadOS 14 software updates. We are expecting the updates to be released some time in October, along with the new iPhone 12 range.