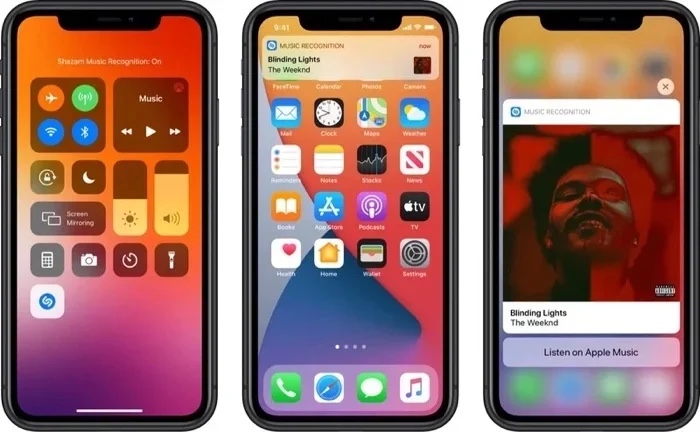 Apple has released what are thought to be the final beta versions of iOS 14.3 and iPadOS 14.3, these are the RC or Release Candidate versions of the software.

iOS 14.3 RC and iPadOS 14.3 RC have been released to both developers and also members of Apple’s Public Beta Testing Program.

Apple’s iOS 14.3 will bring some new features to the iPhone and iPad, this will include the new ProRaw camera format for Apple’s iPhone 12 range of smartphones.

The new iOS 14.3 will also add support for Apple’s Fitness+ subscription service which launches next Monday the 14th of December. The software will also support their new AirPods Max headphones which go on sale on the 15th of December.