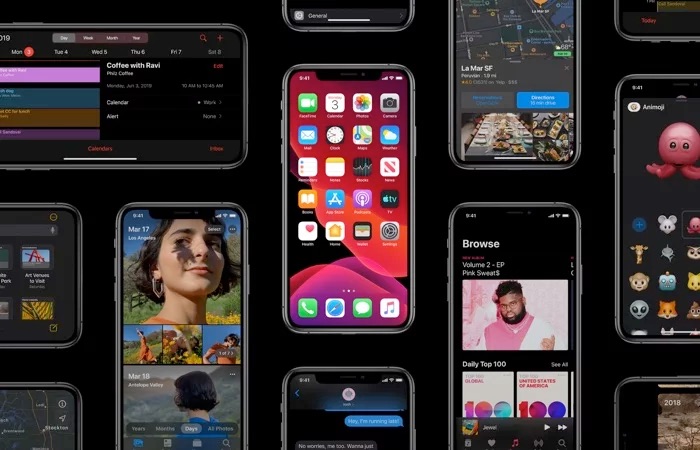 Apple recently released their third beta of iOS 13 to developers and now they have alsp released iOS 13 Public Beta 2.

The new iOS 13 Public Beta 2 is now available to members of Apple’s pubic beta testing program and it brings a range of new features to the iPhone, there is also a second public beta of iPadOS available.

The new public betas of iOS 13 and iPadOS are now available if you have signed up for Apple’s public beta testing program.

The software is expected to be released some time in September along with Apple’s new iPhones, we are expecting to see three new versions of the iPhone this year.