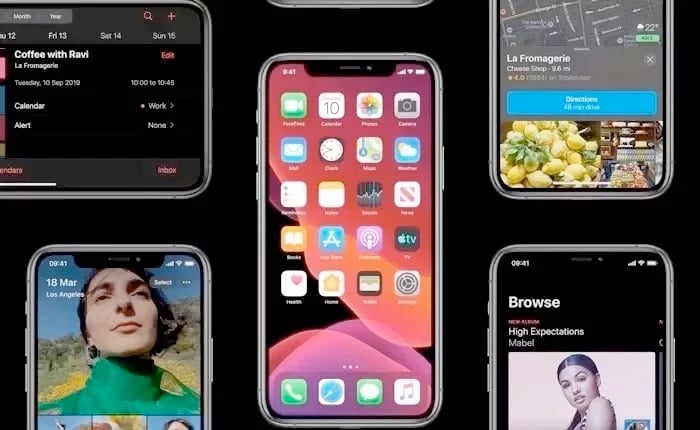 Some of the bug fixes include an issue that caused the battery to drain more quickly, this is one I have noticed myself specifically on my iPad.

The update also fixes some issues that could stop you backing up you iPhone and also a problem that could impact how Siri worked on the latest iPhones. You can see the release notes for the iOS 13.1. software update below.

The iOS 13.1 and iPadOS 13.1 updates are no available as over the air updates, you can install them by going to Settings> General > Software update.