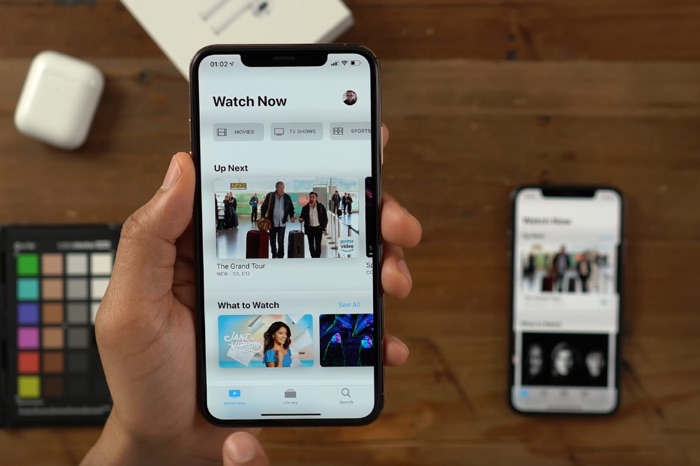 Apple has released their new iOS 12.3 beta 5 software, the software has been made available to both developers and also members of Apple’s public beta testing program.

The new iOS 12.3 beta 5 software will bring a range of new features ton the iPhone and iPad, this includes the new Apple TV app which is scheduled to be released this month.

The new Apple TV app will brings Apple’s new paid TV services to the iPhone and iPad, this will include Apple TV+, a new streaming service which will include exclusive content produced by Apple. The other service is called Apple TV Channels.

Apple TV Channels will let you subscribe to popular TV channels live HBO and Show Time for a monthly fee, we heard recently that HBO will cost $14.99 a month.

The final version of iOS 12.3 is expected to be released some time this month, possibly in around two weeks time, as soon as we get some more information, we will let you guys know.