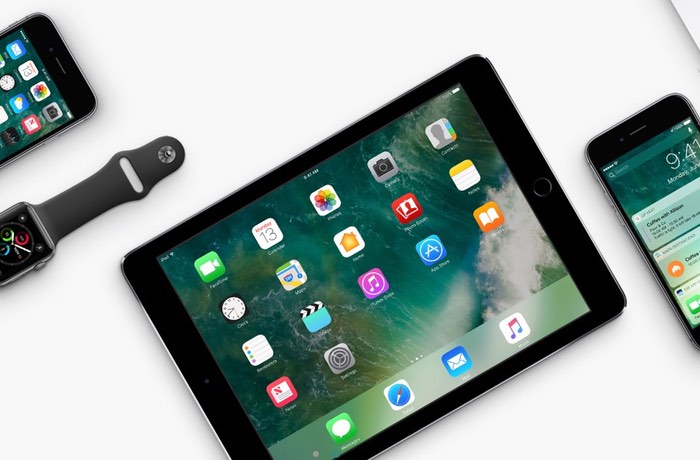 Apple has released their third beta of iOS 10.2, the software is now available for developers and also members of Apple’s public beta testing program.

The new iOS 10.2 software comes with some new features, these include a new range of Emoji, plus some new wallpaper and also some minor tweak to some apps like music and more.

There is also the new TV app which is designed to work like a TV guide for the Apple TV, it will also be available on the Apple TV with the next software update.

The new iOS 10.2 beta is now available to download to developers and also people who have signed up to their public beta testing program. The software is expected to be released to everyone some time later this month.