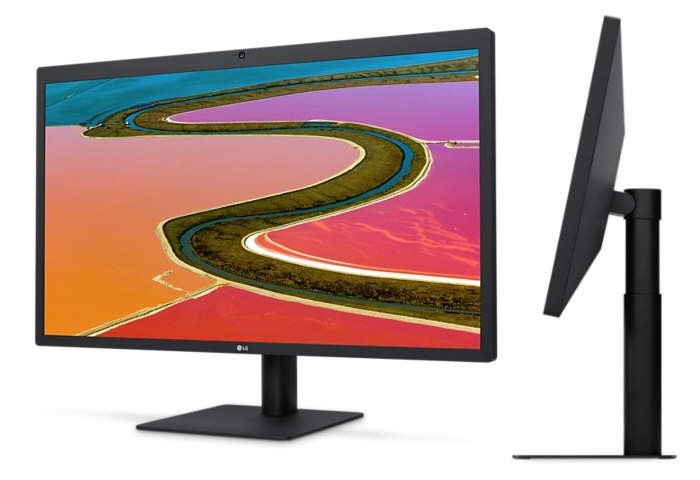 The new LG Ultrafine displays were announced at the Apple event last month and now Apple has dropped the price of the displays by 25% until the end of the year.

These new displays from LG were designed in partnership with Apple and they are designed to work with Apple’s MacBook Pro.

There are two models in  the range a 4K Ultrafine model which was previously available for $699.95, Apple has now reduced the price of this to $524.

Apple is obviously hoping that reducing the price of these two new displays will encourage people to buy them along with the new MacBook Pro.