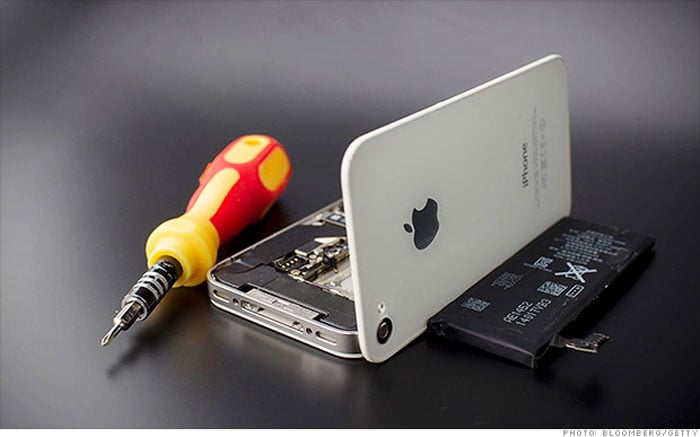 Apple says that affected devices might “suddenly experience shorter battery life or need to be charged more frequently.” Only certain customers in the US and China are eligible for the free battery replacement under the recall. The recall covers iPhone 5 devices sold between September 2012 and January 2013 within a certain range of serial numbers.