Google already has face recognition in its new Samsung Galaxy Nexus smartphone, and now a new Apple patent has been revealed which could mean that Apple is planning to add face recognition to future iOS devices.

The latest Apple patent was discovered by Patently Apple, and you can see below a diagram of the patent which describes how Apple’s face recognition would work. 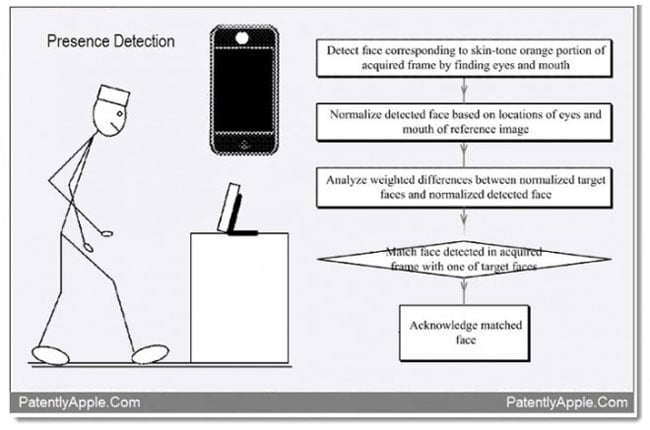 The patent application was filed back in 2010, but it has only recently been revealed, so who knows we could possibly see face recognition in Apple’s new iOS devices next year.