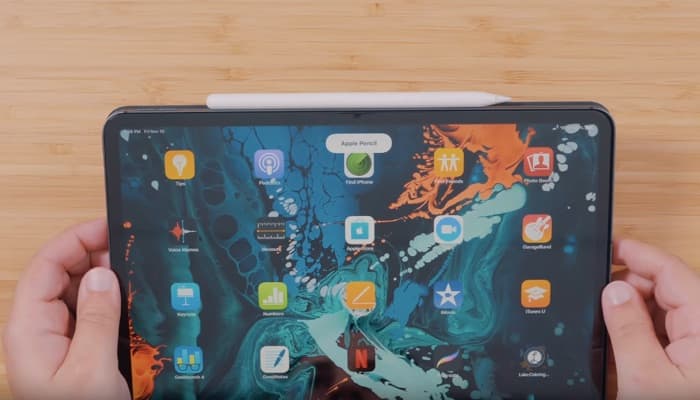 The video of the Apple Pencil 2 and the original Apple Pencil was put together by the guys over at MacRumors and we get to look at the difference between the two devices.

The new Apple Pencil will only work with the newer iPad Pro tablets and the older one with the older tablets.

As we can see from the video the new one ditches the lightning connector for wireless charging and it can be charged by placing it on the iPad Pro. It also comes with new gesture features that allows you to tap on it to change things withing the iPad.

Oy looks like Apple have give it a number of new features over the original devices, it is available to buy for $130.