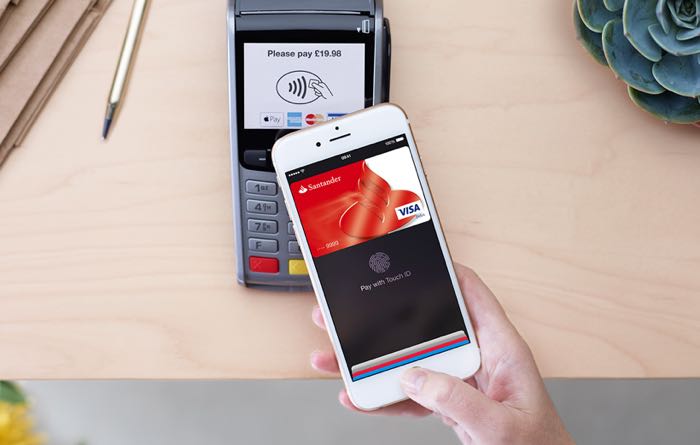 Apple announced at WWDC that they would be launching Apple Pay in the UK some time in July and now it looks like we have details on the launch date.

Apple has sent a memo to some of its retail employees in the UK, letting them know that Apple Pay will launch in the UK on the 14th of July.

When Apple Pay launches in the UK there will be a £20 limit on each transaction, this is nothing to do with Apple, but to do with the wireless payments limit in the UK at the moment.

The wireless payments limit is being raised in the UK later in the year as retailers will be introducing new payments terminals which will take higher payments, this will happen some time in the fall.

Apple’s mobile payments system will be available on the iPhone 6 and iPhone 6 Plus and also on the Apple Watch when it launches in the UK.

There are a number of UK banks and credit card providers who are supporting Apple Pay, this includes all of the major bank expect from Barclays.