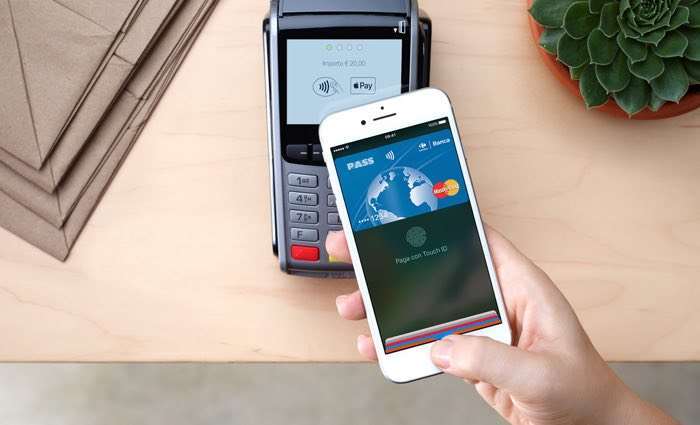 Apple is continuing its Apple Pay expansion and the company will launch its mobile payments system on some more countries next week.

According to a recent report, Apple Pay is coming to Sweden, Finland and Denmark next week, of course this has yet to be official confirmed by Apple as yet.

The news comes in a report from Mac Pro who have revealed that Nordea will be the first bank in Sweden to support Apple’s mobile payments, it will apparently launch next Tuesday the 24th of October.

Apple pay has become popular for Apple, the company has be expanding the service outside the US over the last few years. It will get a new feature when Apple’s releases iOS 11.1, Apple Pay cash that will let you send money direct to your friends and family.

As soon as we get some confirmation that Apple is launching its mobile payment system in Sweden, Denmark and Finland next week, we will let you guys know.