A new Apple patent application has been uncovered by the Patently Apple website, which uses programmable magnets to lock and unlock iOS devices. The innovative patent which reveals some great concepts for using the programmable magnets was first filed back in July 2011.

Within the patent application Apple uses the example of a stylus which has been equipped with specially programmed magnets and can lock and unlock your iOS device simply by coming close to it. 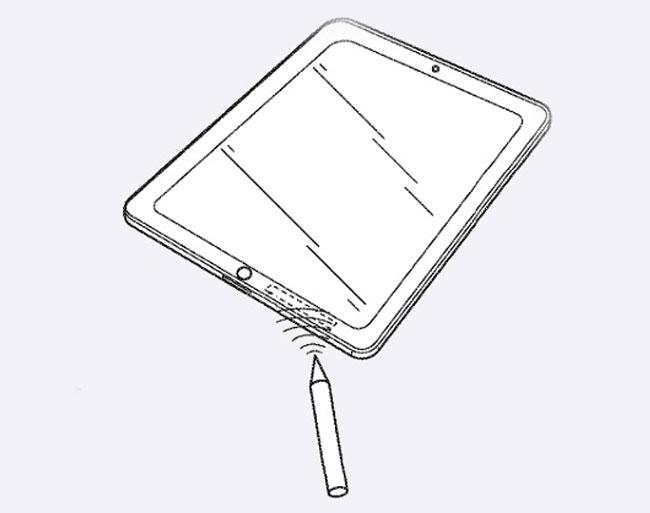 However the patent application goes much deeper than just securing your iOS devices and provides a glimpse into what Apple may or may not have in store for users in the future. The Patently Apple website explains:

“Apple’s invention of enhanced security via magnetic structures could go far beyond traditional computing devices. While Apple covers many possible future applications for their invention, one of the most detailed pertains to advancing physical keys. Apple notes that a correlated magnetic lock may be more difficult to pick or open in an unauthorized fashion, as the tumblers/maxels/physical elements may not be directly manipulable.”

But don’t expect the new technology to appear within the next few iOS devices. For a full run down of the whole patent jump over to the Patently Apple website or the United States Patent Application website for the complete patent