The latest Apple patent, which has been discovered by the guys over at Patently Apple has revealed that Apple has something new planned for future displays on its iPhone’s, iPad’s and iPod’s, a privacy mode.

The patent shows a new privacy mode which will allow a user of a device to steer display light beams in a range of directions, which would provide them with a new privacy option and would mean that only someone looking directly at the device would be able to read what is displayed on the screen. 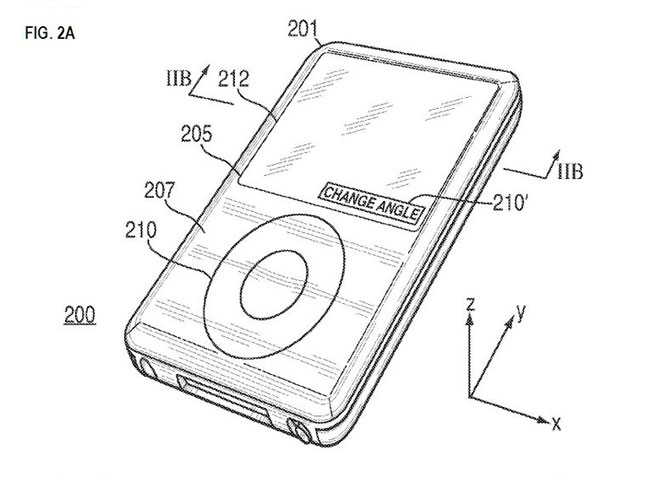 The new privacy option mode only allows those directly in front of the display to view its content. Anyone on the periphery would simply see a blank display. A number of professions may find this feature very appealing. The patent also vaguely points to this technology being used in association with a future pico-like projection system and/or 3D Holographic Display. 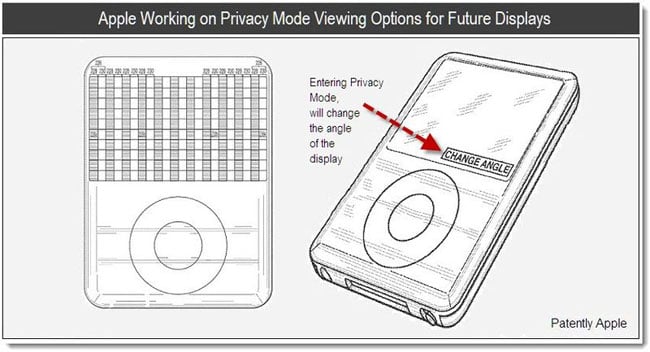 It certainly sounds very interesting, and we suspect it wont be long before we see this future integrated into Apple’s range of iOS devices and iPod’s, you can find out full details of the patent over at Patently Apple.