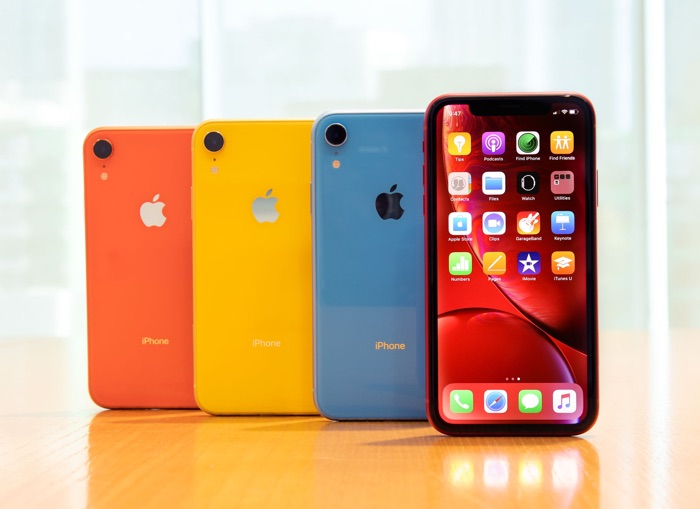 Apple and Qualcomm have reached an agreement which will allow Apple to use Qualcomm’s technology in its devices, the two companies had been in various legal disputes until a resolution was revealed recently.

The two companies did not reveal how much Apple had paid Qualcomm, although according to a recent report it was around $4.5 billion.

Qualcomm recently announced its financial results and also revealed information about income it will receive in the next quarter, this will include a cash payment from Apple and the release of related liabilities.”  of between $4.5 billion and $4.7 billion.

This is a significant settlement from Qualcomm and it will also be good news for Apple as it will ensure that Qulcomm’s 5G technology is used in future iPhones. We are expecting the 2020 iPhones to include 55.