The new Apple OS X 10.8.5 beta update which has been seeded to developers today, has also brought with it a fix for the issue of the Adobe Photoshop flickering screen that a number of macBook Air owners had been experiencing with their new systems. 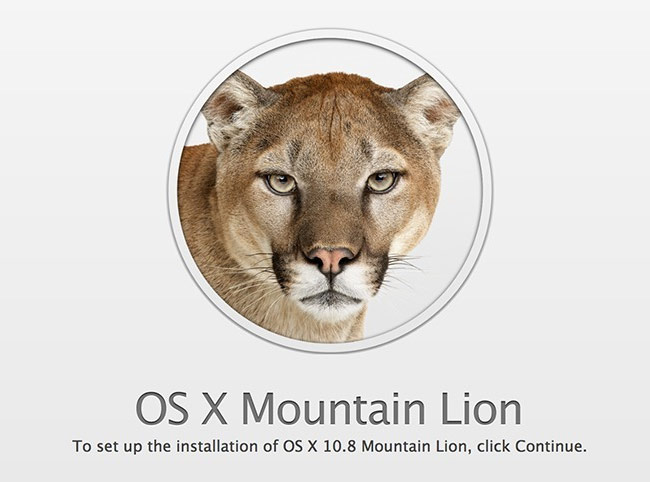 Currently there is now official roll out date for the new Apple OS X 10.8.5 to the general public but is it fixes a big issues experience by many users Apple is sure to speed the process along. The Mac Rumours website explained a little more about the flicking image which can be seen in the video below:

“Today, MacRumors tipster Todd Davis tells us the flickering issue has been fixed in the OS X 10.8.5 beta released to developers today. The bug made Photoshop nearly unusable for a number of MacBook Air users. Some users have previously suggested that upgrading to the developer release of OS X Mavericks solved the problem, so the fix may be a matter of Apple pushing upgraded code sooner than it planned.”