Sales of Apple’s iPad device only look to grow in 2011 according to a report from DigiTimes, that estimates LG Display could receive orders for 35 million iPad panels from Apple in 2011. Together with Samsung and Chimei Innolux (CMI), who is scheduled to join Apple’s iPad supply chain in the first quarter of 2011, each possibly receiving orders for 15 million units. 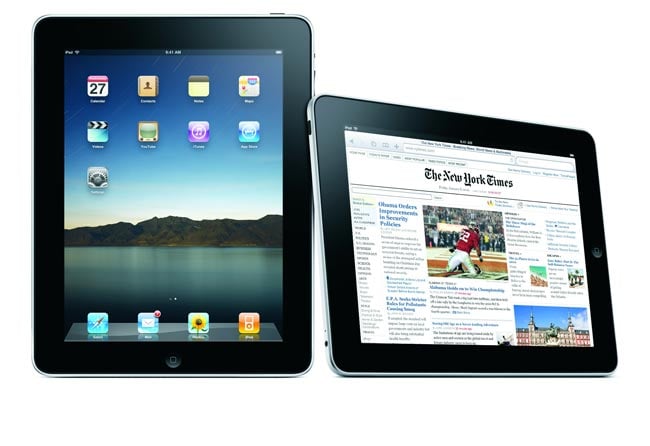 Apple’s decision to create a 9.7 inch screen is making it difficult for competitors to match and the iPad’s screen size will likely lower component pricing in a way that only benefits Apple. Forcing competitors to design and build 5 and 7 inch screens that don’t benefit from the massive economy of scale Apple’s iPad high volume sales are creating.

Via Apple Insider Via DigiTimes