If Apple follows its annual release schedule for the iPhone, then we should see the iPhone 5 launching in either June or July of 2011, and it looks like Apple may have big expectations for the iPhone 5 as Digitimes are reporting that Apple has ordered a total of 10 million iPhone 5’s from its suppliers.

The report says that Apple has placed an order of 10 million units from supplier Pegatron, who have previously supplied Apple with the iPhone 4 and are currently supplying Apple with the Verizon iPhone 4. 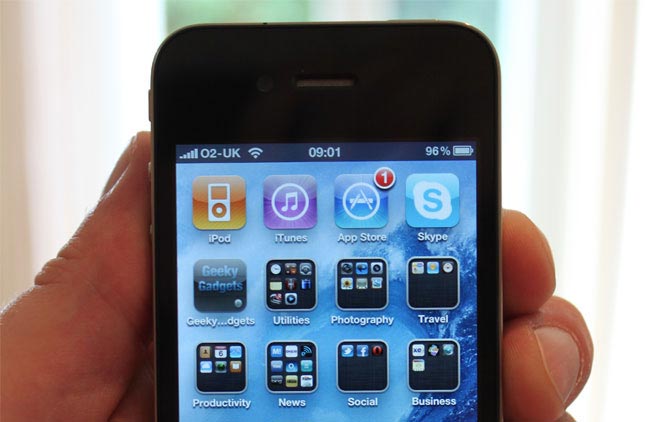 Pegatron received the CDMA iPhone orders in early 2010 with a volume of about 10-12 million units and the company recently landed orders for the next-generation iPhone, with the initial order volume to be at least 10 million units.

When Apple has launched a new iPhone in the past, the demand has usually been higher than the actual supply of the smartphones, we had this situation last year with the launch of the iPhone 4, where many customers had to wait weeks after the intial launch to get their hands on the iPhone 4.

It isn’t clear if Apple will receive all of the 10 million iPhone 5’s at once, and it will be interesting to see if they can meet customer demand for the iPhone 5 when it goes on sale later this year.