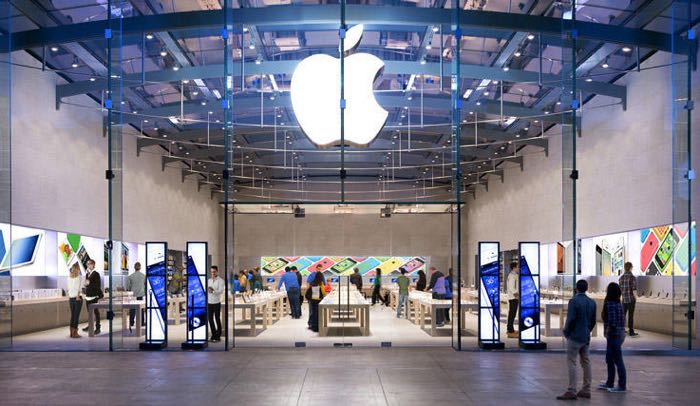 Apple has announced that they are opening a new iOS app design and development accelerator in Bengaluru, which is the home of India’s startup scene.

The company will be helping developers with Swift and will also offer one on one app reviews at the accelerator.

Apple’s team will work to inspire and instruct developers on best practices, help them hone their skills and transform the design, quality and performance of their apps on the iOS platform.

“India is home to one of the most vibrant and entrepreneurial iOS development communities in the world,” said Tim Cook, Apple’s CEO. “With the opening of this new facility in Bengaluru, we’re giving developers access to tools which will help them create innovative apps for customers around the world.”

You can find out more details about Apple’s plans for their new design and development accelerator in India at the link below.