Something else that was revealed in Apple’s recent earnings call is that Apple is now shipping a total of 366,000 iOS devices a day, which puts them in the lead again against Google’s Android OS.

Google announced back in December that they were shipping a total of 300,000 Android devices per day, so it looks like Apple has taken the lead again. 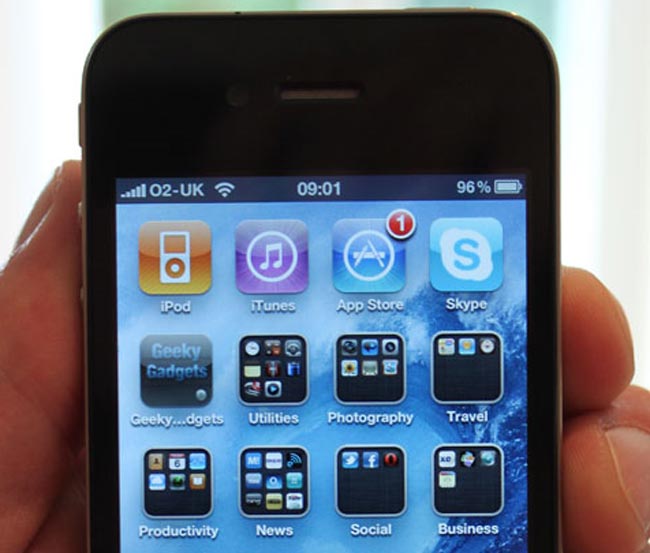 Apple’s figures for iOS devices include the iPad, iPhone and iPod Touch, and Google”s are pretty similar as their figures include all devices running Google Android.

It will be interesting to see if Google overtakes Apple again or if Apple will continue to increase the number of iOS devices shipped per day to keep Google at bay.