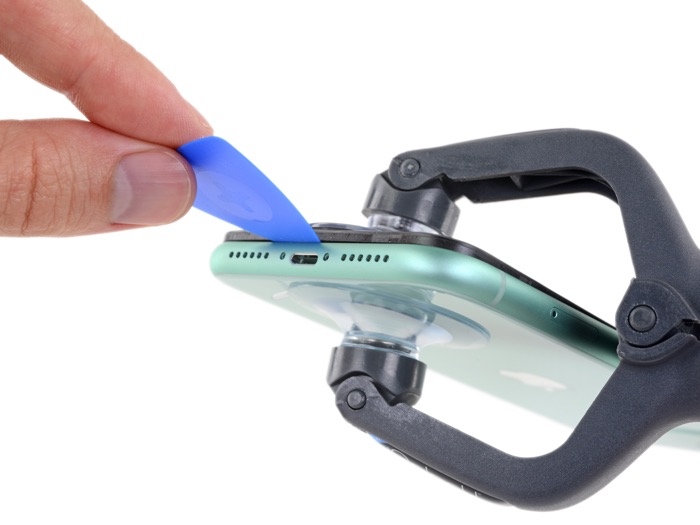 In the past if you have needed to get one of your Apple devices like an iPhone or iPad repaired you would have to go to an Apple Store or an authorized repair center.

Now Apple is offering on site repairs at your home or office in some cities in the US, this is being provided by Go Tech Services for Apple on some cities.

So far it is available in New York, San Francisco, Houston, Dallas and Los Angeles, it could be expanded to more cities in the future.

This is something that Apple has offered in the past for its enterprise customers and now it looks like they will also be offering it for its regular customers as well.