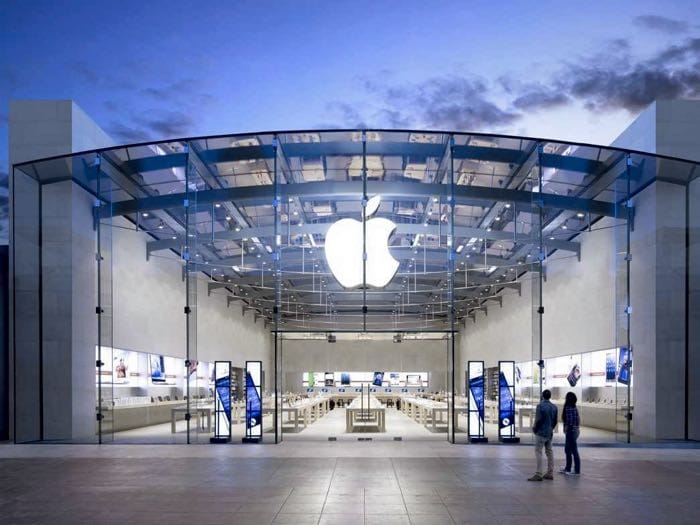 After nearly are going bankrupt back in the 1990s Apple has become $1 trillion company hitting a market capitalisation that’s bigger than the GDPs of all but 15 countries. Apple officially became with over $1 trillion or $1,000,000,000,000 on Thursday when shortly before 9 a.m. PT on Thursday, Apple’s stock hit $207.05 a share, giving it a market capitalisation at that trillion-dollar mark. “Apple — the biggest public company in the world — had 4,829,926,000 shares outstanding as of July 20, which meant its stock had to hit $207.05 to be worth $1 trillion.”

During the day the shares dipped a little but closed 2.9 percent at $207.39 confirming Apple’s new status as a trillion-dollar company and the first US public company to hit the valuation mark. It is only the second time a public company has ever been valued in the 13 digits. Back in 2007 PetroChina the oil and gas company, topped $1 trillion for a short time on the Shanghai Stock Exchange.

In a memo sent Thursday to Apple employees, CEO Tim Cook called the valuation a “significant milestone” but added that it wasn’t the “most important measure” of the company’s success. “Financial returns are simply the result of Apple’s innovation, putting our products and customers first, and always staying true to our values,” Cook wrote “Steve founded Apple on the belief that the power of human creativity can solve even the biggest challenges — and that the people who are crazy enough to think they can change the world are the ones who do,”