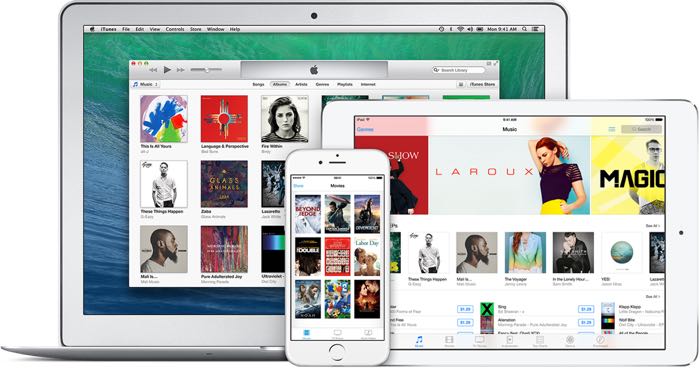 Apple is expected to announce its new Apple Music Streaming service next week at its 2015 Worldwide developer conference.

The new Apple Music Streaming service is scheduled to be announced during the WWDC keynote which takes place next Monday the 8th of June.

According to a recent report by Bloomberg, Apple is in last minute talks with record labels over the terms of their agreement on their new streaming service.

The company is said to be pushing to get the agreements concluded before they announced their new music service next week.

The Apple Music Streaming service is said to be based on Beats Music, which Apple acquired as part of a $3 billion deal.

The company is expected to offer iTunes users free trials of their new music streaming service and it is rumored to cost $10 a month.

We are expecting Apple to roll out the new music service to a number of countries at launch as well as the US, as soon as we get some more details about the service, we will let you guys know.