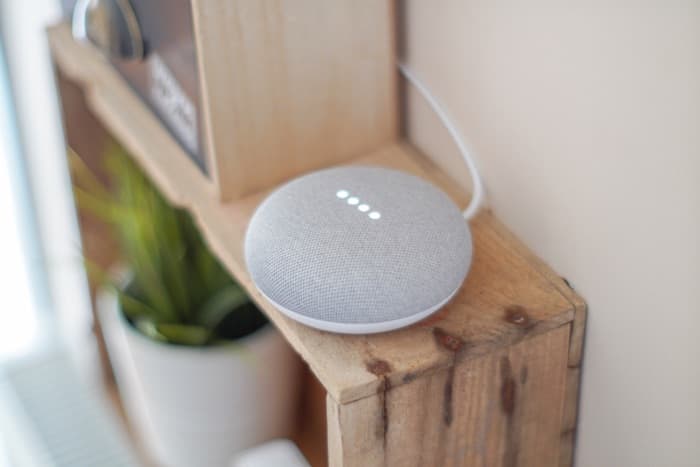 Apple Music launched on Amazon devices back in December and now it looks like Apple’s music streaming service may also be headed to Google Home devices.

A MacRumors reader has discovered references to Apple Music on the Google Home app on iOS, this can be seen in the photo below. The feature does not work at the moment and cannot be linked to a Google Home device. 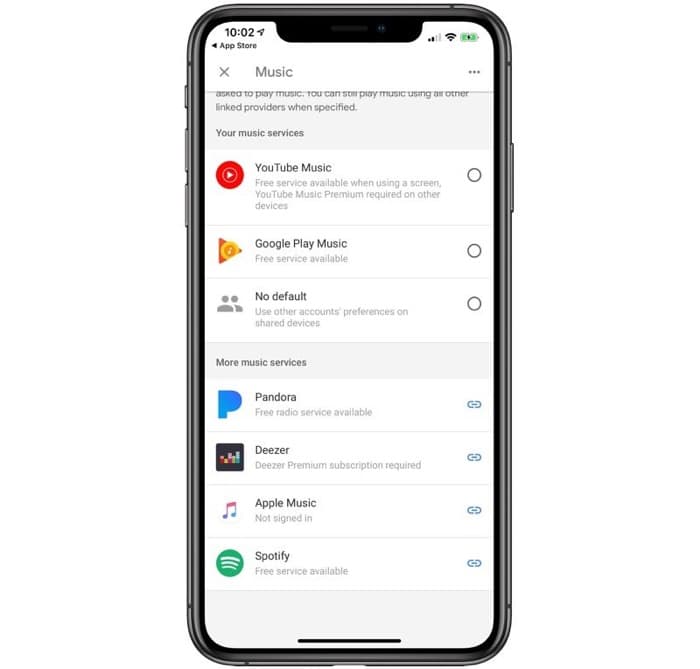 Previously Apple Music was listed on Google’s software but with ‘only available on iOS devices’, this has now changed which suggests that it will be available on Google Home devices some time soon.

These new services may be available bundled together, so Apple could launch them outside of their own platforms as well as Apple Music.