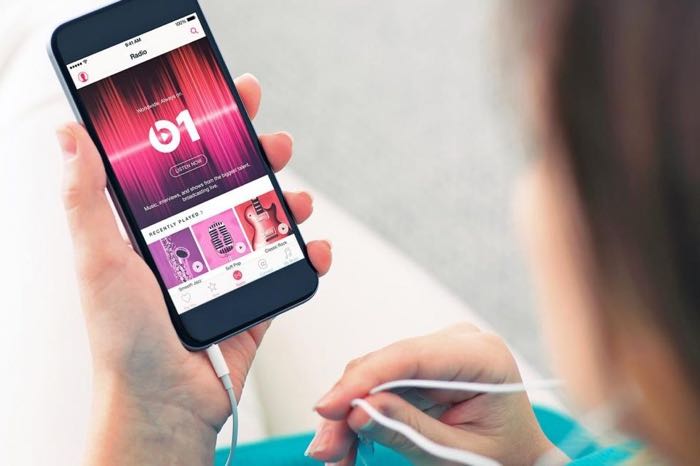 Tim Cook revealed that they now have 6.5 million paid subscribers on Apple Music, he also said that 8.5 million people are using the three month free trial.

“I’m finding personally that I’m discovering a whole lot of music that I wasn’t listening to before,” he said. “I think it’s fabulous, and to have over 15 million on there, and 6.5 million in the paid category, I’m really happy about it. And I think the runway here is really good.”