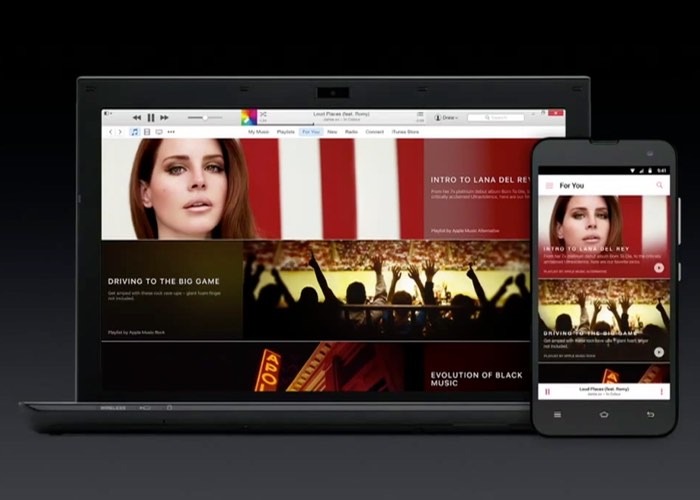 Screenshots for a beta version of the new Apple Music for Android application have been leaked this week providing a glimpse at what the application may look like when it is launched within the coming weeks.

The Apple Music for Android app includes support for browsing and playing the full Apple Music catalog and Apple has even added some new features that aren’t supported on iOS. Such as allowing Android users to change the size of the cache which is used to store off-line music. 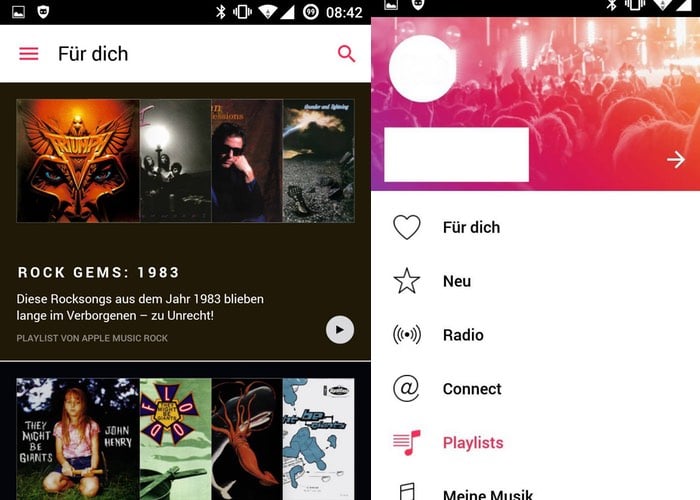 The 9to5 Mac website explains a little more about the design of the new Apple Music Android app :

In bringing its software to Android, Apple has taken a slightly different approach from Google’s own iOS apps. While Google’s apps attempt to mimic the company’s Material Design principles—even going so far as to include custom-made toggle switches and other elements—Apple relies on UI elements built into Android rather than attempting to recreate the iOS versions of them. The main navigation has even been moved from an iOS-like tab bar to a more Android-friendly slide-out sidebar.

Unfortunately Apple has not yet announced an official date the new Apple Music Android application will launch, but the company has previously stated that it will be available in the fall of 2015. Indicating that you can expect it to launch within the next few weeks. As soon as it does or Apple announces more about a confirmed release date we will keep you updated as always.