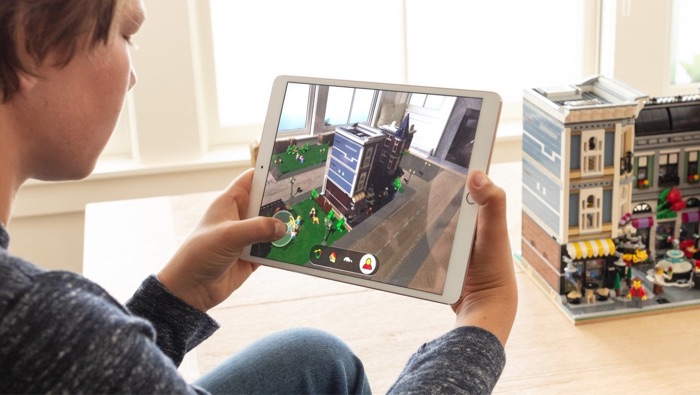 Apple has big plans for augmented reality, the company has mentioned this previously and it has now appointed its first head of AR Marketing.

Frank Casanova who was previously in charge of iPhone marketing has now been moved to this new role at Apple, he has been with the company for around 30 years and was a key part of the original iPhone launch.

Apple has been working on a number of AR project for some time and we could see more AR projects launch later this year.

We previously heard that the 2020 iPhones will come with an AR based camera, so Apple could be getting ready for next years iPhone launch with this new Augmented Reality boss. It will be interesting to see exactly what Apple has planned for AR.