According to a recent report by the Financial Review, Apple has moved close to $9 billion in untaxed profits from from their Australian operations to Ireland over the last 10 years.

The report claims that Apple moved a total of $8.9 billion US dollars  from Australia to a tax haven structure in Ireland, and last year Apple reported pretax earnings in Australia of $88.5 million, although it apparently sent $2 billion of its income from sales in Australia to Ireland last year. 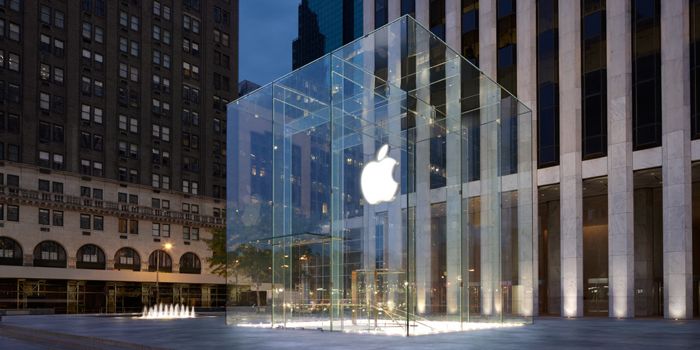 In the four years from 2010 to 2013 Apple’s Australian arm, Apple Pty Ltd, reported to ASIC total sales of $20 billion and pre-tax profits of $387 million. The Financial Review analysis shows that Apple’s Australian arm paid an estimated $7.2 billion in profits to Apple Sales International in Ireland for “intangibles” over the same time frame. (Apple Sales International reports marketing, research and other expenses in Ireland.)

Apple is not the only one doing this, companies like Google and Microsoft have been reported in the past to operate similar arrangements.

All of the companies are operating within the laws in the countries in which they trade, what needs to be changed is the laws, so that big companies like Apple, Google, Microsoft, Amazon and more pair their fair share of taxes like the rest of us.