Joining the new update rolled out by Apple today for their Final Cut Pro X video editing software. Apple has also rolled out an update for its Motion  5.0.2 software. Motion 5 provides Final Cut Pro X users with additional tools to tweak and customise video footage, and is available to purchase for $50.

Enabling users to create and edit motion graphics, titling for video production and film production, and 2D and 3D compositing for visual effects. The new update released today is around 1.05GB in size and improves speed and responsiveness of text editing. 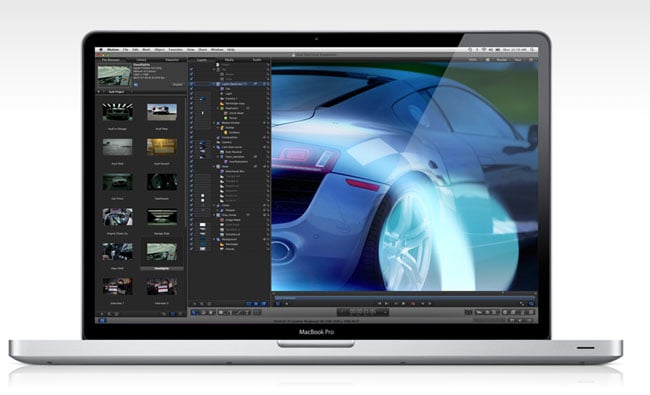 When first released the new Motion 5 packages was updated with an interface had been redesigned specifically for Final Cut Pro editors, with a familiar look and feel. Making it easy to switch between the two applications. A new single-window layout puts all the tools you need at your fingertips, and redesigned icons make it easy to identify options at glance.

The new Motion 5 update also brings with it improved overall stability and performance tweaks and is available as a download via the Mac App Store software on Mac OS X Lion.