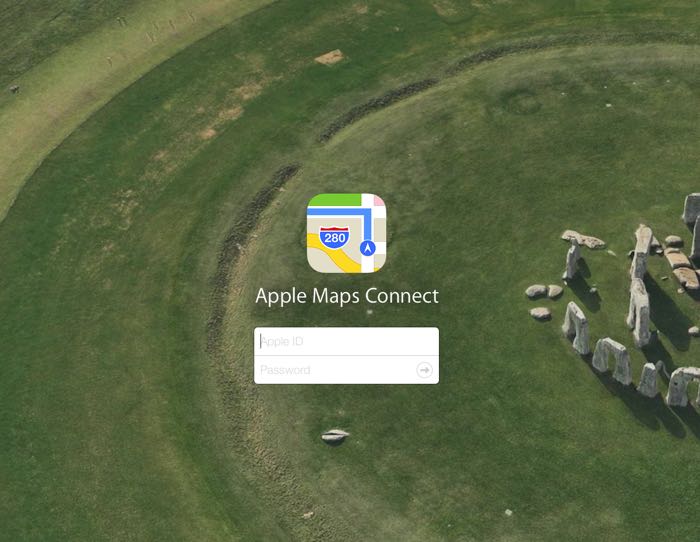 Back In October of last year Apple added a new featured to Apple Maps for businesses called Apple Maps Connect, when the feature was launched it was only available in the US.

Now Apple Maps Connect has been expanded to include more countries and the service is now available to business owners in the UK, Ireland, Singapore, New Zealand and Australia.