Apple has officially announced their new 2013 Apple MacBook Air, there are two models of the ultra thin notebook, one with an 11 inch display and one with a 13 inch display, and they come with a range of new features and specifications.

The 11 inch Apple MacBook Air features an 11.6 inch LED blacklit display with a resolution of 1366 x 768 pixels, it comes with the latest Intel processors in the for, of a 1.3GHz dual core Intel i5 processor or a dual core 1.7Ghz Intel i7 processor and up to 8GB of RAM, plus a choice of either a 128GB SSD or a 256GB SSD. 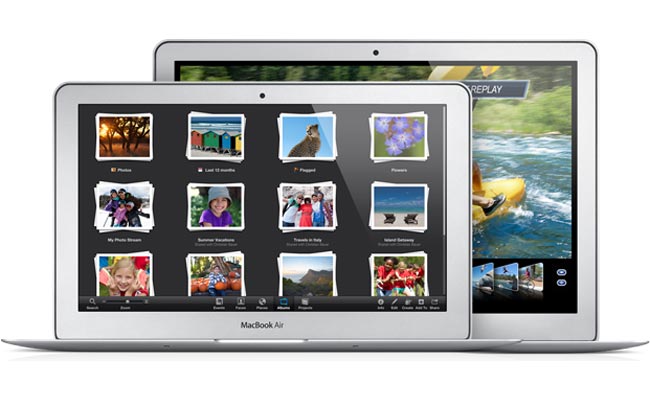 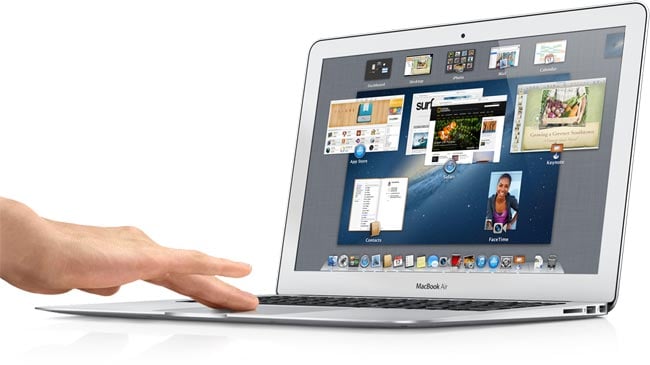 Both models of the Apple MacBook Air feature Intel’s fourth generation Core processor and come with Intel HD Graphics 500, there is also support for the latest WiFi in the form of 802.11ac WiFi.