Apple’s [AAPL] current MacBook Pro’s, iMacs and Mac’s all use Intel processors, but this could be about to change as it seems Apple are in talks with processor maker AMD.

According to Apple Insider a number of AMD representatives have been seen around Apple’s Cupertino Campus, and they have been having meeting with Apple to discuss the possibility of using AMD processors. 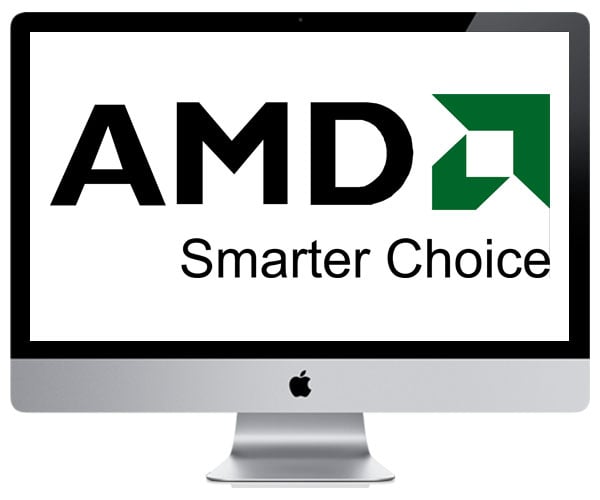 It seems that Apple has even began working with AMD processor in it labs, and we could very well see AMD processors appearing in some of Apple’s new products instead on Intel ones.

Apple could be looking to use AMD for processors as it has had problems with Intel in them being able to supply enough processors to Apple, and also new chipset design from Intel which have basically blocked Apple from using NVIDIA to deliver standard chipsets for use with Intel processors.

This could end up being good news for both Apple and AMD, as AMD’s processors tend to be cheaper than Intel ones, which would mean more competitive products form Apple.