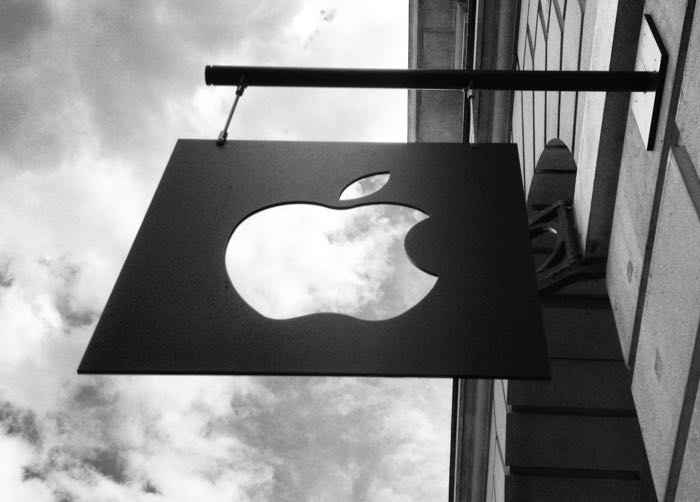 Apple has announced a new restricted stock program which is now available to all of its employees, this includes its employees in its retail stores.

The news of this new stock program was announced by Apple’s CEO, Tim Cook in a letter to Apple’s employees, you can see an excerpt from the letter below.

This year, I’m excited to let you know that the Executive Team has created a new program for stock ownership through RSU grants. It’s designed to reach employees who were not previously eligible, including many in our amazing retail and AppleCare teams.

This new program extends eligibility to everyone not covered by other RSU programs, effectively making everyone who works at Apple eligible for an RSU grant. This is an unusual step, and very special — just like our team.

As Tim Cook points out in his letter, this is an unusual step for a large corporation to make, this sort of stock program has only bee available to management and higher level employees in the past. Apple is obviously looking to retain it staff in its retail stores and other parts of the business with these incentive.

According to 9 to 5 Mac, who have received some information from an Apple Retail source, Apple has started to reward employees with RSU awards of between $1,000 and $2,000 of Apple shares. This is a smart move by Apple and it shows its employees in all parts of the company that they are valued as much as the higher level employees.